Macy’s, Inc. is one of the nation’s premier omnichannel retailers, with fiscal 2015 sales of $27.1 billion. As of April 2, 2016, the company operates about 870 stores in 45 states, the District of Columbia, Guam and Puerto Rico under the names of Macy’s, Macy’s Backstage, Bloomingdale’s, Bloomingdale’s Outlet and Bluemercury, as well as the macys.com, bloomingdales.com and bluemercury.com websites. Bloomingdale’s in Dubai is operated by Al Tayer Group LLC under a license agreement. Macy’s, Inc.’s diverse workforce includes approximately 157,900 employees. Prior to June 1, 2007, Macy’s, Inc. was known as Federated Department Stores, Inc. The company’s shares are traded under the symbol “M” on the New York Stock Exchange. 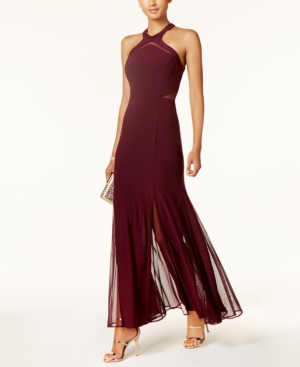 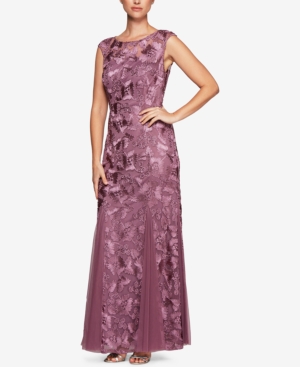 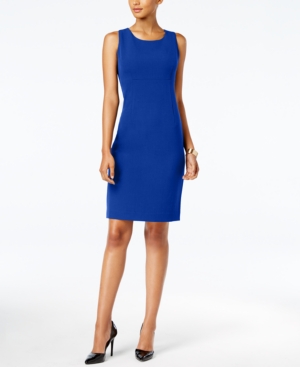 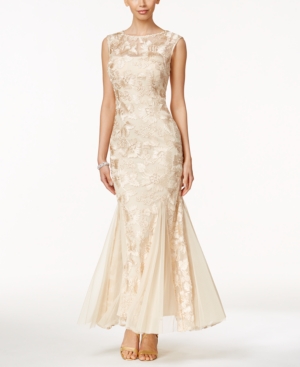 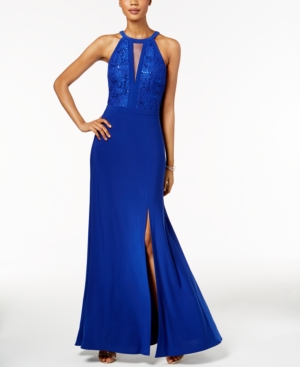 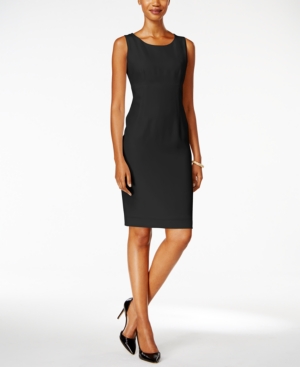 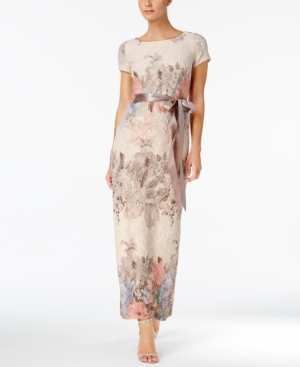 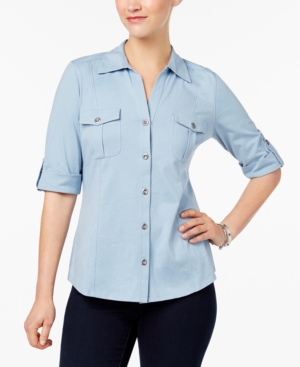 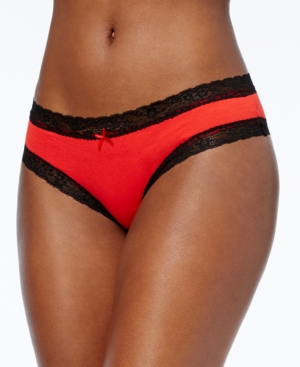 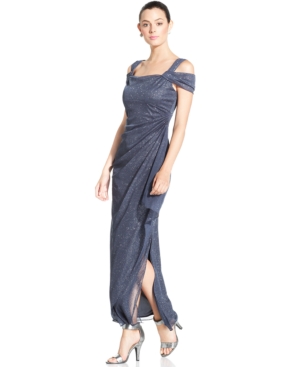 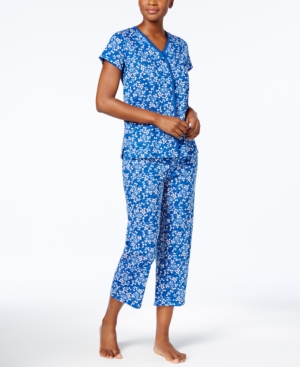